A few months ago, I fell backwards taking a photo at a wedding I was officiating and fractured my foot.  I never realized how much my right foot was used until I could no longer use it for 5 weeks.

Three days ago, I lost my balance walking our family pet, Foxy Wortham and fractured my wrist.  I’m learning that simple tasks like brushing my teeth, starting my SUV and even holding a fork are now cumbersome with what I call “the claw.”  With my wrist wrapped up to my elbow, it’s a struggle to write blogs for my sites Texas Twins Events Blog, The Pawning Planners Blog, Texas Twins Treasures Blog and of course Texas Twins TV.

Yesterday, my twin sister and I took Maryssa Mahaney to Cook’s Childrens Hospital to have her implant for Precocious Puberty removed after three years.  Maryssa spent he night at WorthamWorld and other than slight pain at the incision site is healing well.

A lot of controversy surrounds Precocious Puberty and while wearing the implant, Makenna Mahaney grew an inch taller than Maryssa while Maryssa gained 20 lbs for no apparent reason.

I researched the implant and discovered that many other children were becoming obese from the very same implant which is done thing none of the doctors discussed with us at the time the implant was suggested.  I’m writing this blog today in order to alert other parents to the cons of treating their child with this implant because weight gain and obesity cause a huge hurdle to the self esteem of our children.  Will Maryssa now lose the weight and return to normal?  Only time will tell. 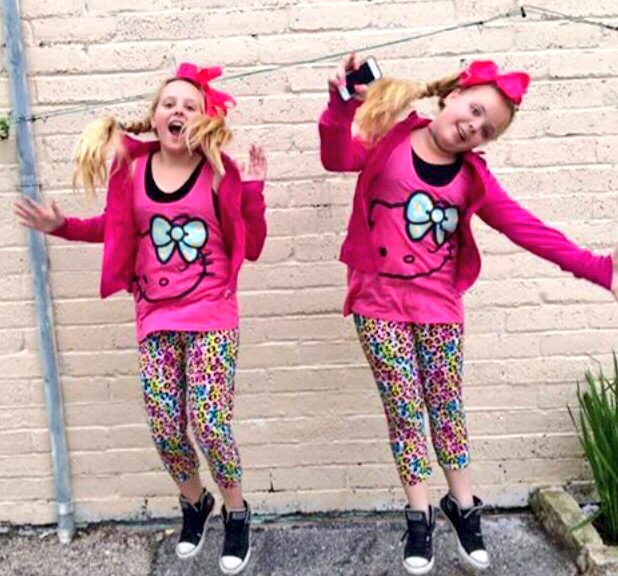 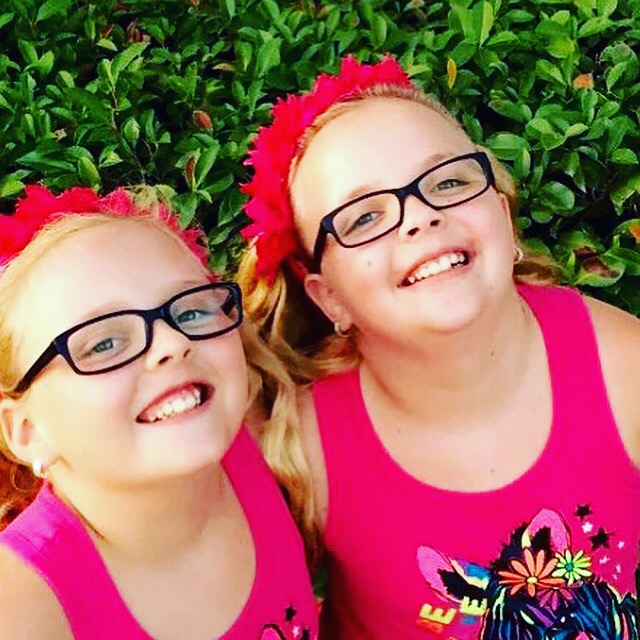 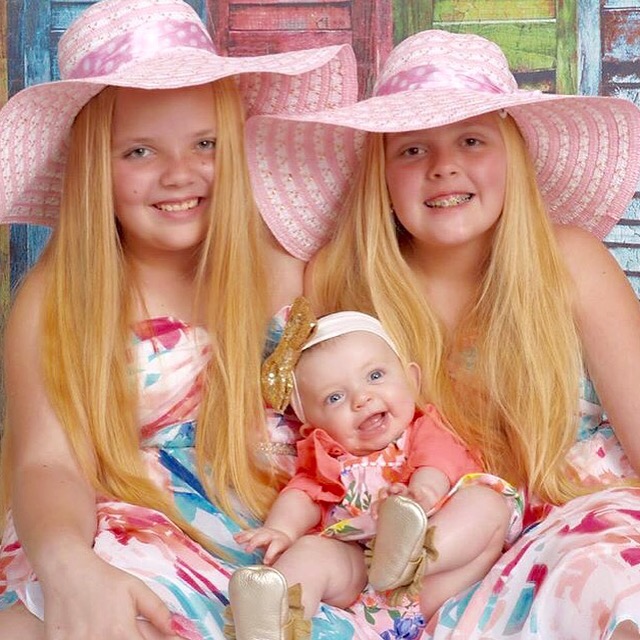 Multigenerational twins are common in other countries but quite rare stateside.  As a child, I probably struggled with Precocious Puberty when no one recognized the condition.  As an adult, I struggled with female issues and several surgeries to treat endenetriosus which later led to a hysterectomy at 27.  Following that was a large fatty tumor in my left breast and thyroid cancer.  We’re my other issues related to Precocious Puberty?  I will never know the answer.

My twin sister, Cindy Daniel has had none of the health issues I’ve faced nor has Makenna.  Perhaps identical twins are mirror images of one another? 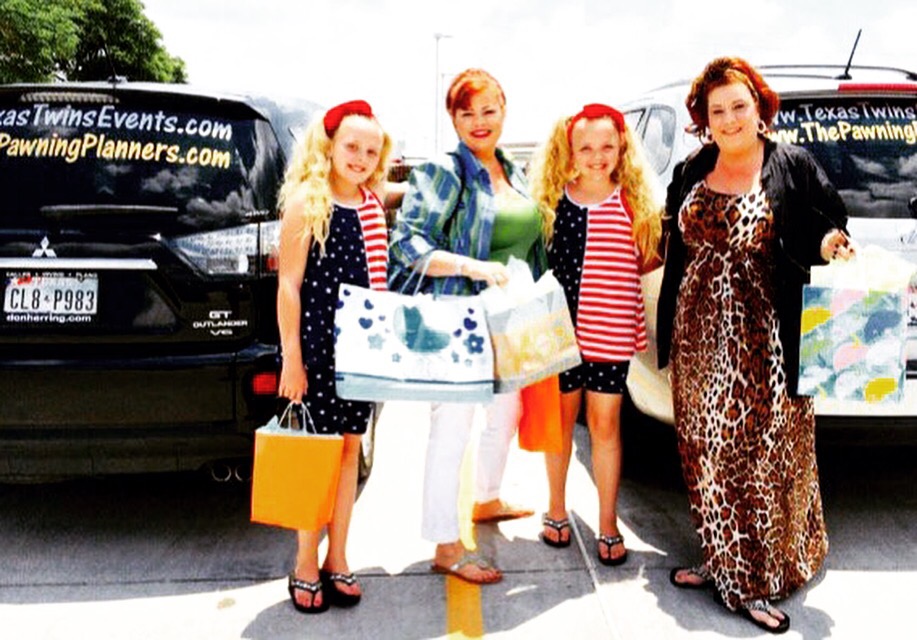 I will carefully monitor Maryssa as the years go by and pray that endenetriosus and thyroid issues don’t plague her as they have me.

I’m officiating a wedding this weekend and concerned that my handwriting skills will be less than stellar since my fingers are bound by this cast.  Beautiful script on the license is important to me since it is a document many couples covet.

Weight gain is a serious issue that plagues not only Maryssa but Cindy and I as well since we are both in menopause.  We had hoped to have bypass surgery but our expensive health insurance (Blue Cross Blue Shield PPO) has a rider preventing weight loss surgery that no one disclosed to us until we sought the treatment ourselves after several friends successfully completed their own weight loss journeys.

Fighting the middle age bulge is a difficult task when you pass 50.  My husband now struggles with age related vertigo and thankfully, Cindy’s husband Steve does not. Getting older isn’t for the faint of heart.  As we struggle to eat healthy and excercise, I will now be far more careful when Foxy runs after a squirrel and short leash him.

At his age (unlike the rest of us) he shows no signs of slowing down. Our family pet is a real go getter these days and a challenge to walk when every smell gets him running in the other direction.

My son and his wife (photography team for Texas Twins Events) have often asked when Foxy was going to “act his age?”  The answer isn’t anytime soon ya all!