Let’s face it, not everyone is always “happy” at a wedding and adding alcohol to the situation is one of the worst things that I’ve seen happen when so and so doesn’t like so and so. 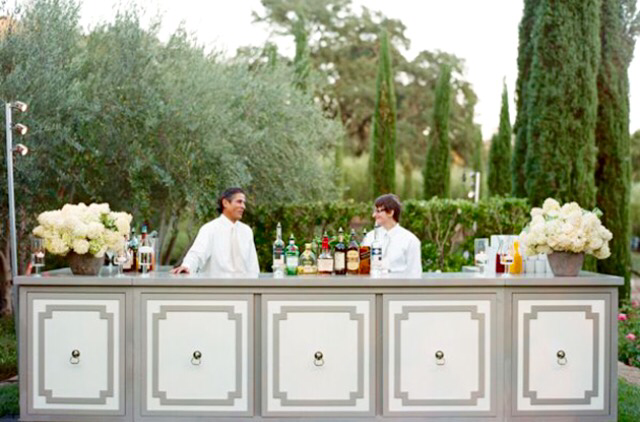 I once attended a rehearsal that was so stressful for everyone involved that I nearly left myself!

What went wrong? What went right?  The mother of the bride wanted to give her away and the father was too inebriated to walk the professional.

The continued arguing between the two of them made an otherwise joyous event traumatic for everyone in the wedding party.

While the mother argued that she should be walking her daughter down the aisle- the father continued to argue that it was his place to do it. After an hour and a half of all this fighting- I ended the rehearsal.  The basis for a wedding rehearsal isn’t to argue with your exhusband or, your ex wife.  It “isn’t about you” it’s “about the couple!”

Later that night, the bride called me to advise us her mother would be walking her down the aisle because her father had been arrested for drunk driving leaving the rehearsal.  I asked if someone planned to go post his bond and was surprised by her answer, “no, it happens all the time, I will bail him out after the wedding.”

Sometimes an open bar is a bad idea at a wedding but this was a first at the rehearsal.  The father not being at the wedding gave the mother exactly what she wanted- an opportunity to walk her daughter down the aisle but the father sealed his own fate by screwing the moment up for himself. 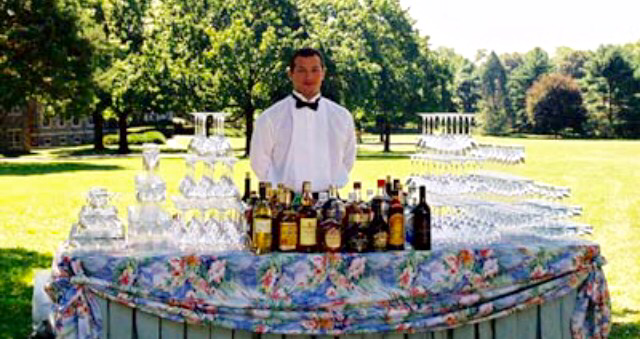 When you are planning your event, ask yourself who can’t control their drinking and who “acts out” while drinking?  My son didn’t have an open bar because I put my foot down about it knowing that a few guests would get “really rowdy!”

Weddings aren’t the place to “get drunk for free.”  They are the place for you to rejoice with the couple and share with them a Life Event.

Before you down several drinks en route to a rehearsal or wedding- ask yourself if it’s really worth it.  Remember that everyone will remember how you behaved and most of them will have photos too.

Tragically, that father will never have the opportunity to “undo” the repurcussions of his actions.

Being civil to inlaws and outlaws you hope to never see again isn’t easy- but you can raise the high road.

You will most likely see your ex wife or ex husband at a wedding or the birth of your grandchild, it’s a “given.”

Suck it up and behave yourself because your children will remember the way you acted along with everyone else my friend.