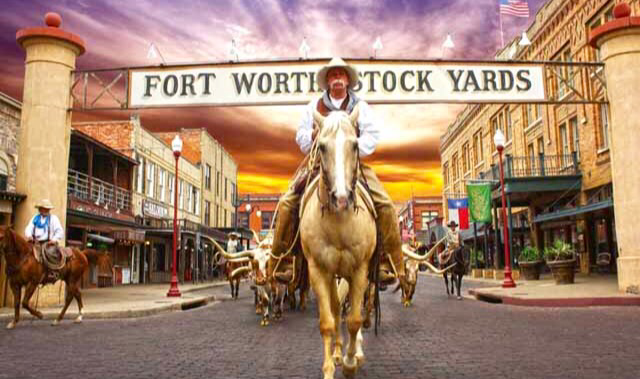 Once home to Cowboys, cattlemen and outlaws, today the Stockyards National Historic District is one of the most popular attractions in Texas.  Day and night, visitors come to get a taste of the True American West.  Beginning your journey on Exchange Ave, where weathered brick streets are lined with historic buildings, restaurants, shops, saloons and other attractions.

The Fort Worth Herd is the world’s only twice daily cattle drive, at 11:30AM and 4:00PM.  Take in a concert and two-step the night away at Billy Bob’s Texas, the world’s largest honky tonk. Step into the past at the Stockyards Museum and Texas Cowboy Hall of Fame or shop for authentic boots, hats and apparel at Stockyard’s Station.

A few miles West of Downtown- the Museum District offers an array of options just off Historic Camp Bowie Boulevard. The construction of Camp Bowie began on July 18, 1917.  The camp, in the Arlington Heights neighborhood about three miles from downtown Fort Worth, was established by the United States War Department to give training to the Thirty-Sixth Infantry Division. Shops and homes on either side of the boulevard bustle with activity.  The old fashioned streetlights give off a warm glow and the bump, bump, bump of cars driving across the vintage bricks of Camp Bowie full the air.  The stretch of Camp Bowie Boulevard that runs from Arch Adam Street to Merrick Street is one of the few streets in Fort Worth that is still paved with the bricks from the 1920’s.  The bricks were manufactured in Thurber, Texas and most of the bricks survived until the 1960’s when Fort Worth began moving toward modernization.  While many Fort Worthian’s love the bricks of Camp Bowie, there are some members of the community who aren’t so thrilled with a street that is constantly busy with drivers avoiding HWY 30 in favor of the “back roads.”  Fort Worth is rich in history and now has a historical society keeping up with repairs to Camp Bowie Boulevard.  Fort Worth residents enjoy a small town vibe while Dallas is considered to be a “big city.”  Often, when a visitor assumes Fort Worth/Dallas to be one in the same- they are quickly corrected regarding the remarkable differences between the two cities. 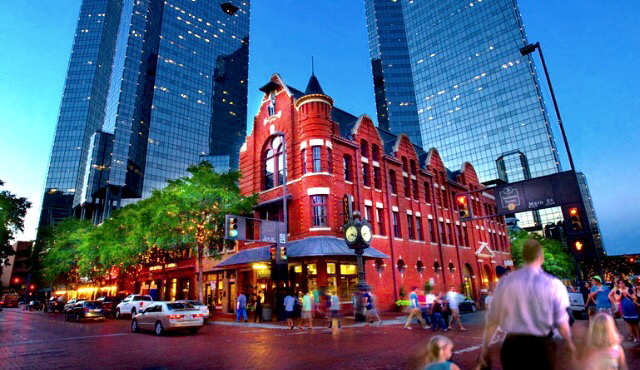 As Fort Worth begins new building in the historic Stockyard area, it should be noted that Mayor Betsy Price is intent upon keeping the rich history intact while expanding the area. 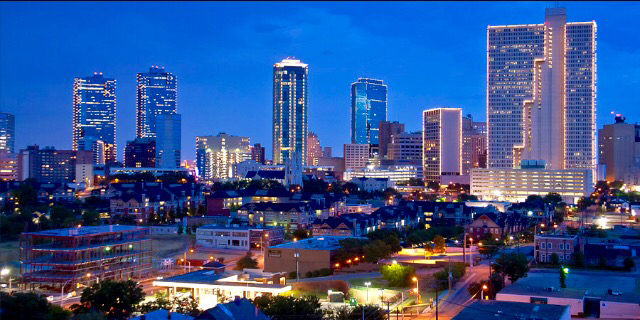 As I prepare for a meeting with a couple from Oklahoma desiring a Christmas Wedding in the Stockyards, I make a note to take them to the Museum District and down the bricks of Camp Bowie while they are in town.  Every city has a unique “footprint” but, in Fort Worth, Texas, we prefer a “boot!” 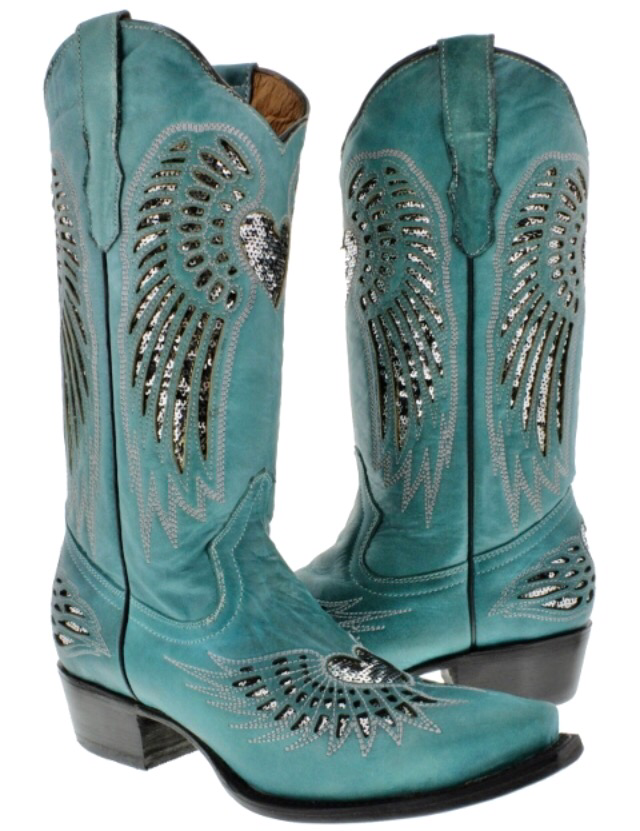