Barely more than a week old, Madyson was born earlier than the shower date that I had previously planned for my niece Leigh Ann Blais. 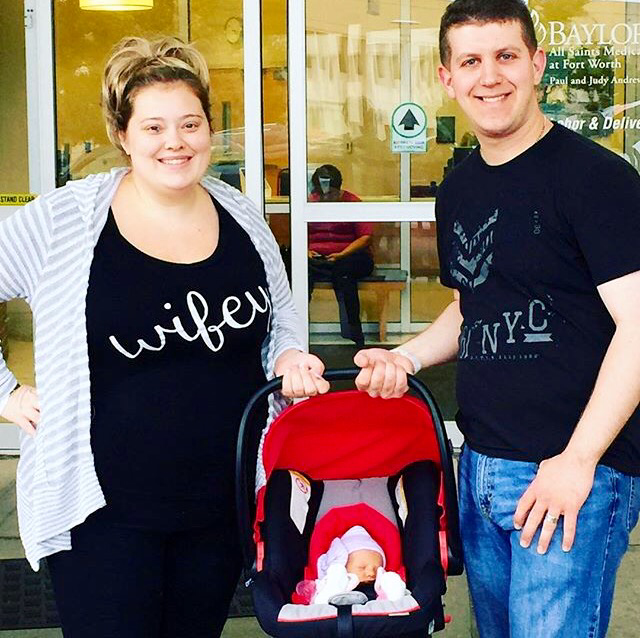 Since Leigh Ann’s “Sailor” is home on family leave until November 12, Cindy and I have tossed around a few ideas that have been “nixed” by my niece because they were at family venues with “infectious diseases running rampant!”  My niece is a germophobic and won’t even touch money or her own food with her hands. Leigh Ann has been this way for as long as I can recall and therefore is a bit of a challenge to host a baby shower for. 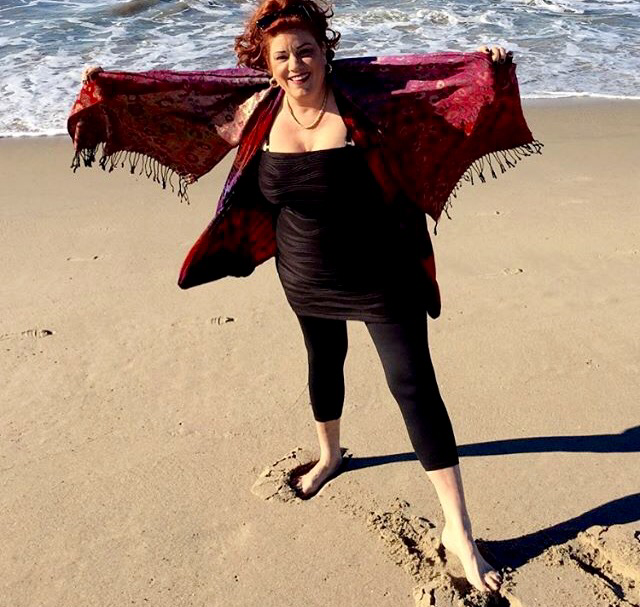 My saucy sidekick and twin sister, Cindy Daniel complained that Leigh Ann and Alex were being “baby hogs” at the DanielDivaDiggs and not allowing anyone to hold the baby.  I witnessed this myself at the Fall Festival in Gordon when Leigh Ann wouldn’t even remove the blanket covering young “Maddy” to let  my Aunt Shirley see and much less, hold Maddy. Although our young twins would like to hold and play with “Maddy,” they too are under strict rules of no runny noses or coughing and freshly sanitized hands prior to touching the baby. 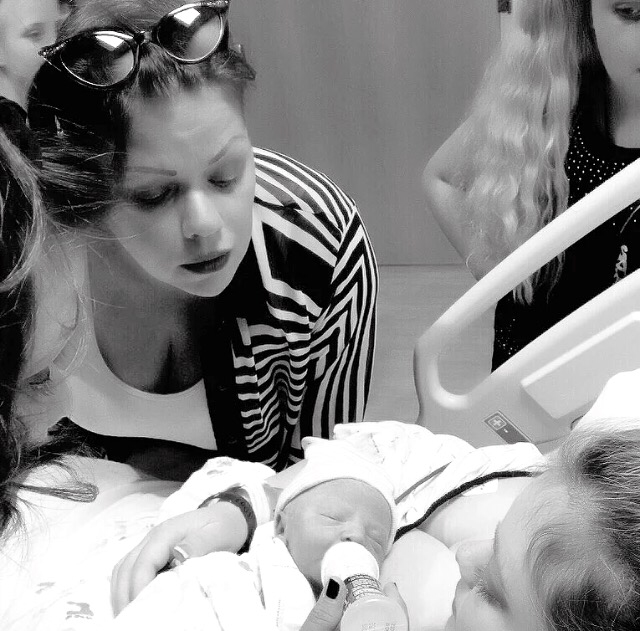 My son, Robert Hafele has always been called the “Million Dollar Baby” because it took years and many doctors to get my Miracle Baby” here.  I was far worse than Leigh Ann with my son since I rarely ever put him down and although I had a nursery- slept with him to ensure no harm or issue would occur with his breathing.  Yes, I took overprotecting too far with my son to the extent that friends could come over to my house but, he certainly wasn’t going over to theirs!  Did I go overboard? Maybe.  Leigh Ann will settle down too when the newness of being a mom soaks in and I’m hoping “lighten up” regarding her “Hawk Like” hovering as if my twin and I have no idea how to pick up or much less, hold a baby.  We’ve raised five children together without losing anybody so, it can be assumed that we know what we are doing. 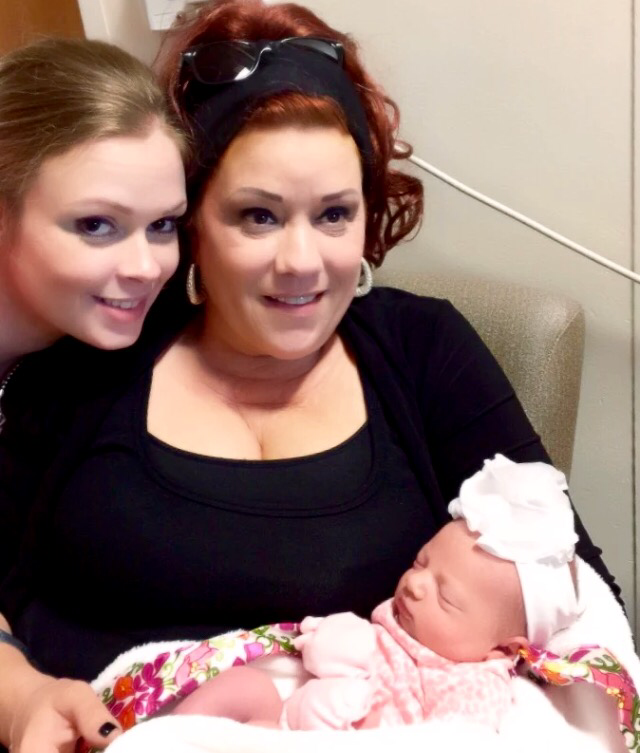 My twin has become famous for trying to wake Maddy up and play with her as well as “covering her with kisses.”  Leigh Ann goes crazy regarding germs in the kisses and her baby’s need for sleep which Cindy shrugs off.  With Alex home on leave along with Leigh Ann and young Madyson- the DanielDivaDiggs walls are stretching to accommodate 8 people that include Stephaney Mahaney, Maryssa & Makenna Mahaney along with Steve and Cindy Daniel in a 3 bedroom 2 bath home that one of the bathrooms has been deemed “no vacancy” by my niece who doesn’t want anyone’s germs “contaminating the  area.”  Never mind that the other 7 people are often standing in line on the bathroom located in my sisters master bedroom deemed also, the “guest bathroom” which is the core of many arguments regarding no hot water, no toilet paper, where is my toothbrush, you’re taking too much time and I’ve got to go to school or work!”  You see, the chaos of having both of her adult children back home at the same time has sent my twin sister over the edge with the arguing and bickering in her once calm home.  There is no peace when all of your children return home and certainly when there is only one bathroom to house the entire group.  From arguing over the TV Channel to who took out the trash and everything in between- a baby shower at my sister’s home is assuredly “out of the question!” 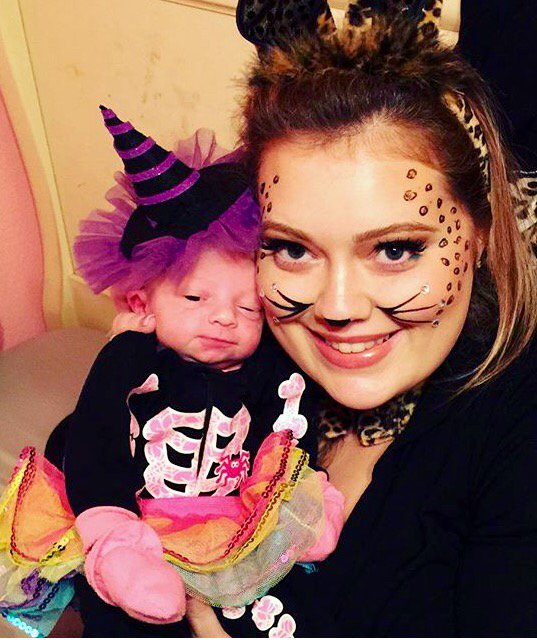 As I continue to “scope” an acceptable venue, I realize that my own home at WorthamWorld is also inappropriate since I have a dog, Mr Foxy Wortham. 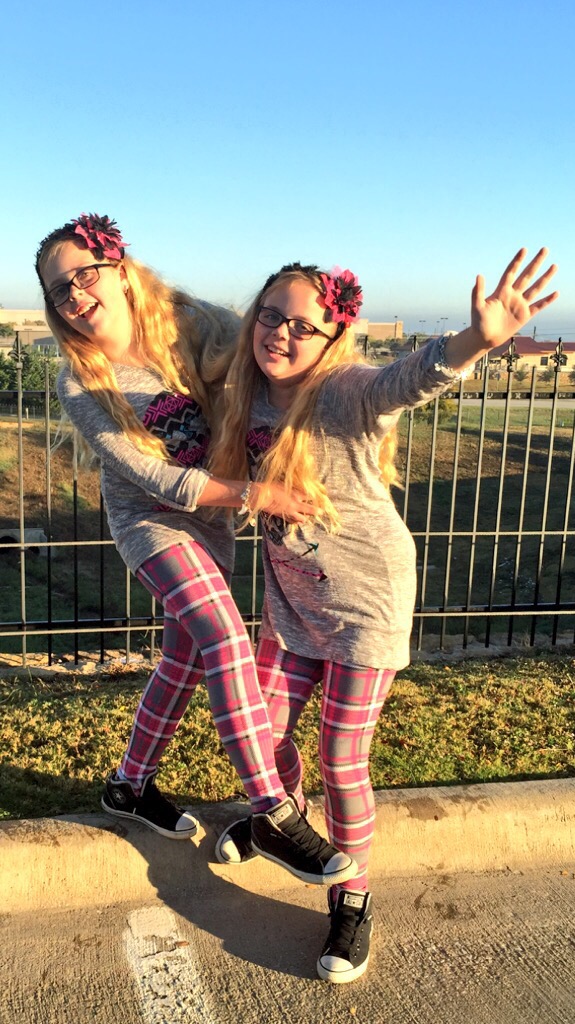 The “Little Pawners” advised me of their choices which included “Chuck E Cheese.”  Now, I have nothing against Chuck E Cheese except for the memory burned into my brain of having to jump into the ball area to pull out my screaming niece at a birthday party years ago and realizing that children had been urinating in the ball house which left a horrifying image of all kinds of unspeakable things under the balls from urine to vomit and anything else.  Taking out my 5-7 year old niece and driving home to quickly bathe and sanitize her, it is a rule that no one is allowed in the ball house now since no one knows what is under the balls!  My girlfriend, Tammi Leggett offered to host a party at her home but has 1 cat and 2 dogs herself. Obviously, the Blais Family will be pet free although Alex would love a dog, the reality is that my niece is allergic to pet hair and dander. 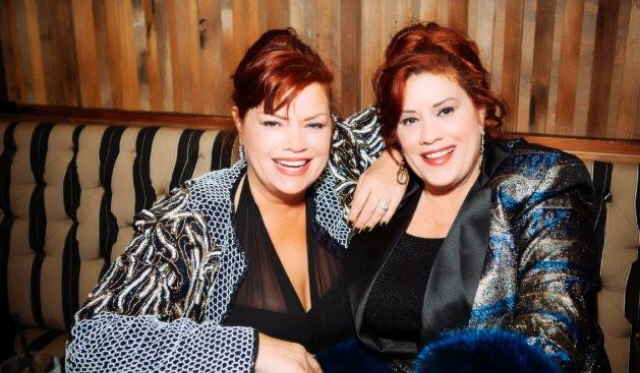 None the less and anyhow- my twin and I are determined to overcoming Leigh Ann’s high standards of the “perfect venue” for her shower and should our next few ideas “tank” there is always a lovely park nearby and we could picnic this event.  I’m amazed to learn that my toughest client is a relative but shouldn’t be because Leigh Ann wants this event as over the top as possible and I’m certain that we will (as usual) go out of our way to accommodate her desires. 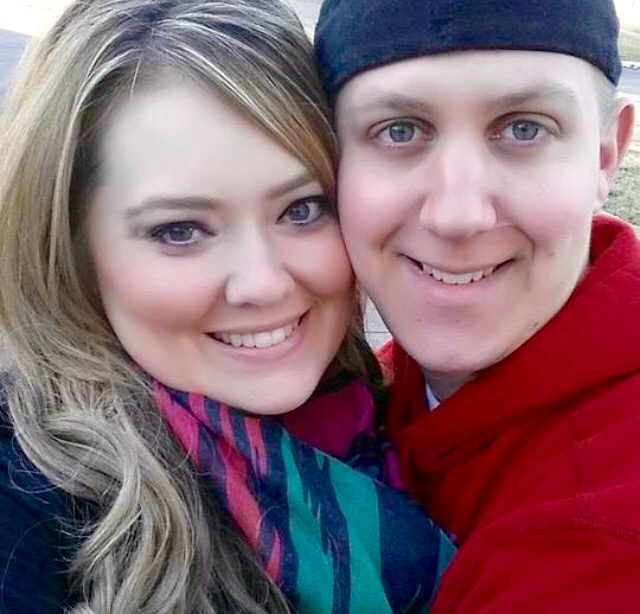 You see, Leigh Ann was “born first” and had the advantage of having both a mom and an aunt mom that tirelessly tried to give her the best birthday party, graduation party and even wedding that she desired.  My son and my other niece are far more “relaxed” regarding their own events and realize that not pleasing Leigh Ann has a huge “backfire button” associated with it.

I had no problems giving my son a Dream Event Wedding because he is effectively, easy to please.  The inlaws and outlaws at his wedding were another story altogether and I went above and beyond creating bridal bouquets for the wedding party (6) the bridal bouquet, corsages, center pieces, boutenniers and Garland to ensure beauty at his event.  For the stick in the mud outlaws who did nothing to contribute and yet had something to say about everything- their opinions were as appreciated as their presence was.  The truth is that you can’t please all of the people all of the time but, occasionally, you do!  For the hundreds of families who had no one other than myself and my team to give them the gift of a Dream Event- they are thankful and gracious because they understand and comprehend that I’m doing something for them that no one did for me and I’m the only person with my multigenerational team of family members who would.  I don’t believe in over the top and lavish affairs but, I do believe in beatiful and warm ceremonies along with presentation and shall aspire to meet my niece’s list of what is acceptable and why this or that isn’t.