Many times I’ve encountered an inlaw or outlaw at an event who think “they are in charge.”  This doesn’t pose problems for me because normally the buck stops with me when I’m orchestrating an event and officiating it as well.  My rule of thumb is “who is paying?”  It is with that person that I make decisions and NOT the outlaw who bothered to show up and brought chaos with them! Whether the client hired us through Low cost weddings, religious events, photography and more or submitted a trade for services through No money? No problem! We take trades for services the “consideration” was put forth by the person who retained our services, that person or persons, is in charge while we are effectively “on location.” 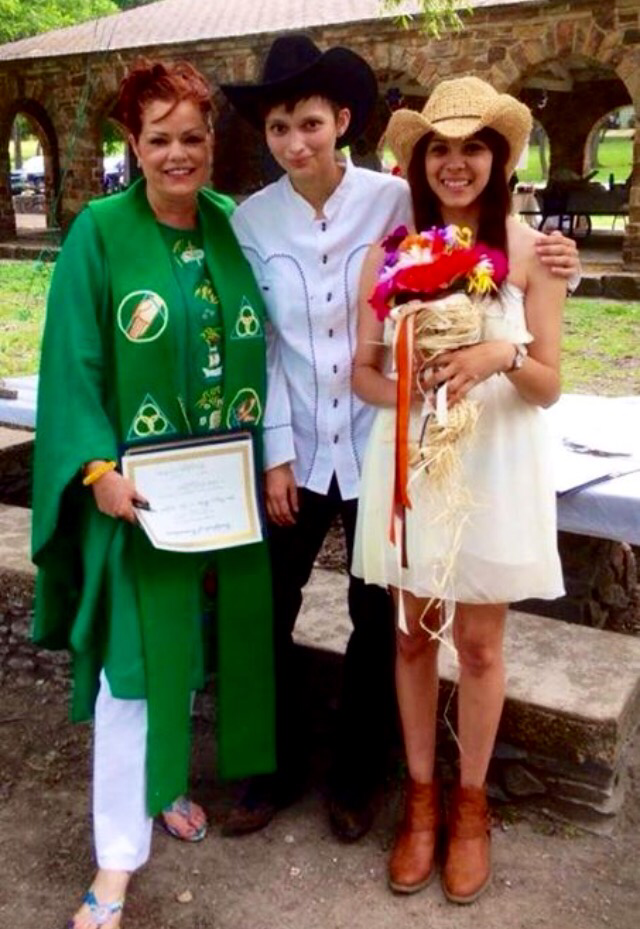 At a Dallas Park Event, in order to keep “everyone happy” I performed 3 ceremonies.  One for the father who was paying me, one for theMother

and one for the Stepmother.  Why? Because the Father told me to go ahead in order to keep the peace and save hurt feelings. 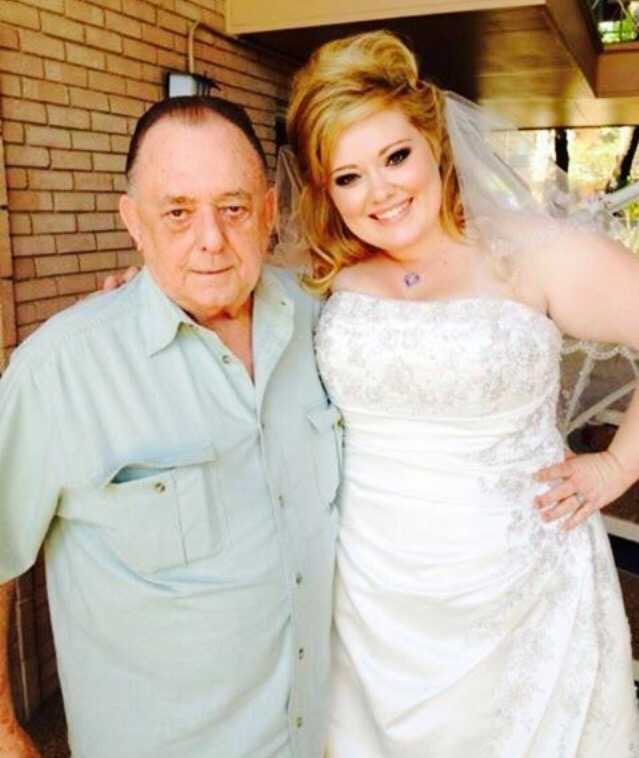 At my neice, Leigh Ann Blais Wedding, Cindy Daniel (my saucy sidekick and twin) and I split the expenses and had help from my dear family friend, Virginia Malone, Angela Rodden and Karolyn Nein putting it all together, making the cakes and doing Leigh Ann’s hair.  No one other than Cindy and I (along with our husbands) paid for the flowers, the dress, etc.  There were a few Inlaws and Outlaws “putting their two cents in” regarding this of that but, unless you are paying for everything or a portion of anything, it is well known that my motto is to “put up or shut up!” 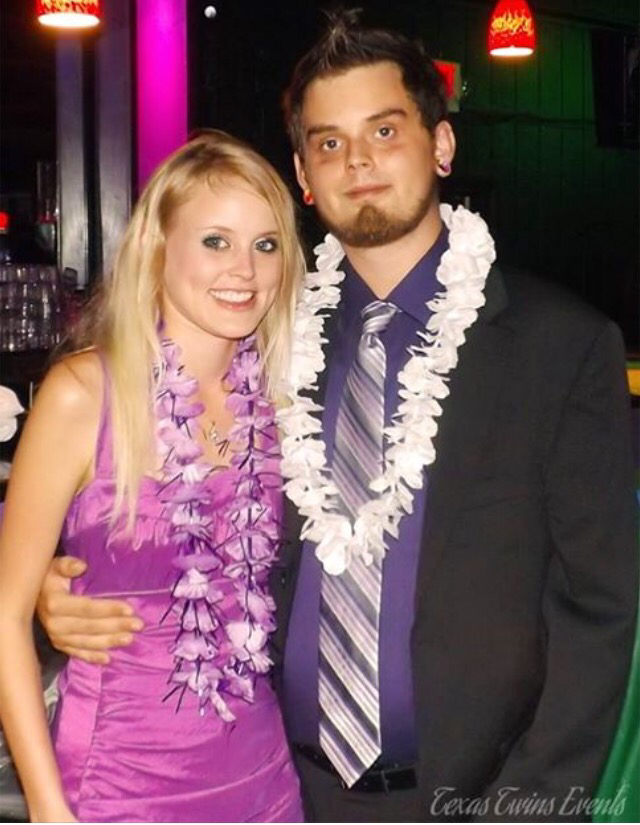 When someone approaches anyone on my team at a wedding, they are quickly told “I just work here, Wendy Wortham makes the rules” for a very good reason, if the Indians are running things the Chief isn’t going to be happy!

When I arrive at an event, I quickly locate whomever I’ve been contacted (and paid) through.  While many Inlaws and Outlaws may approach me with their desires or wishes, anything I’m asked to do is “run by” the person striking the check. 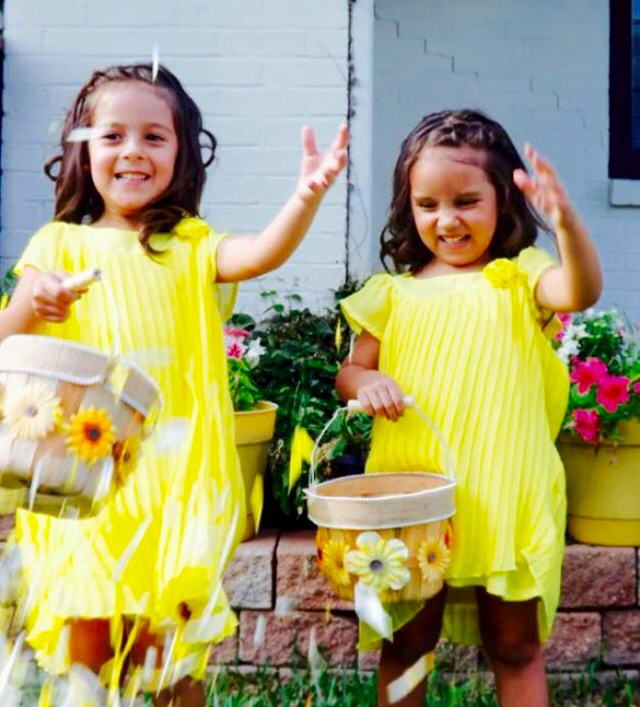 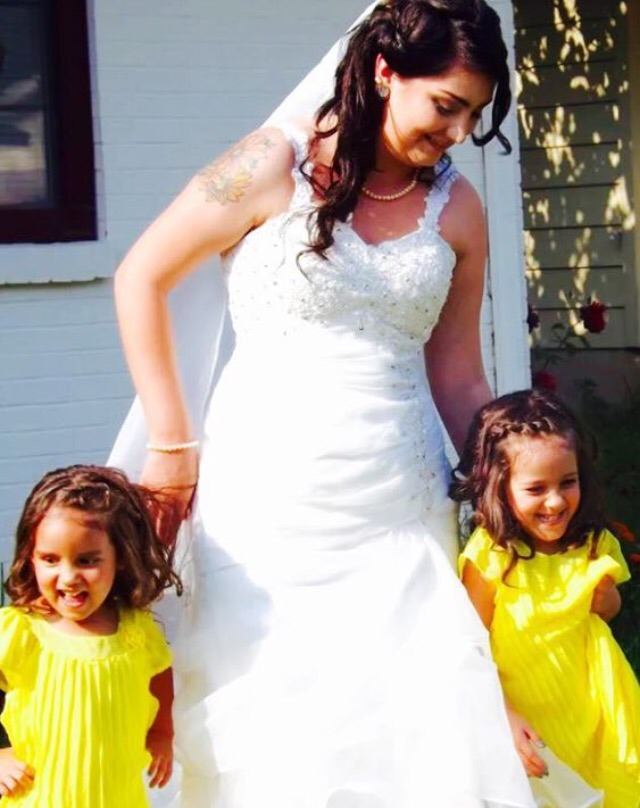 Robert and Stephanie Hafele pose the Wedding Party and are in charge of videography and photography because they are very good at what they do and because I’m often busy doing other things. From calming frazzled nerves to locating lost items and everything in between- my job is to ensure the wedding ceremony flows smoothly. If a parent wants a poem or scripture read- I run it by whomever is paying to ensure I don’t accidentally offend anyone.  However, there have been several times that the parents “not footing the bill” wish to argue their ideas regarding the procession, the ceremony, the music, etcetera. 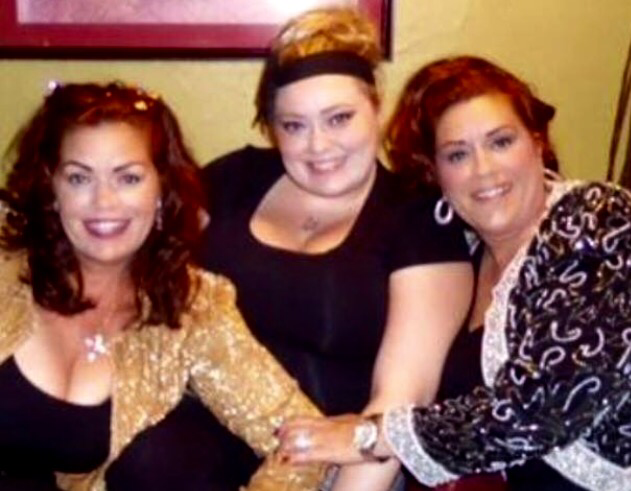 Arguing at the 11th hour isn’t something that I enjoy at any event but, it should be noted that anyone who assumes (after a rehearsal they didn’t bother attending) that they are now going to revise and edit the event to their own specifications.  Cindy Daniel has a very quick and witty surmise from these types of “incidents” that we term “Cindyism.”  My comedy relief sidekick, Cindy, can almost always diffuse hot tempers with her ability to get along with nearly anyone. 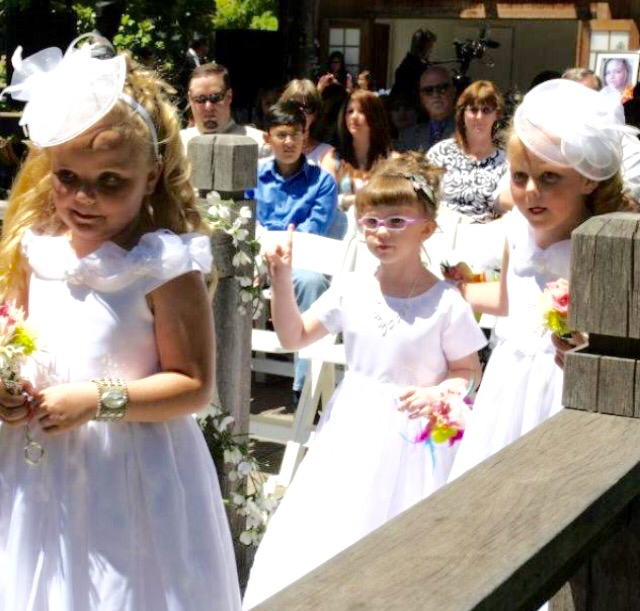 Our “Little Pawners” are often involved in ceremonies and come to me if there is a problem with an unruly guest either telling them what to do or where they should be. You see, everyone runs anything by me for a good reason- I refuse to allow a loudmouth bully to destroy an event simply because they decided to assume their opinions were more important than the person who hired myself and my team, I’m called “Bossy” for a very good reason, I am. 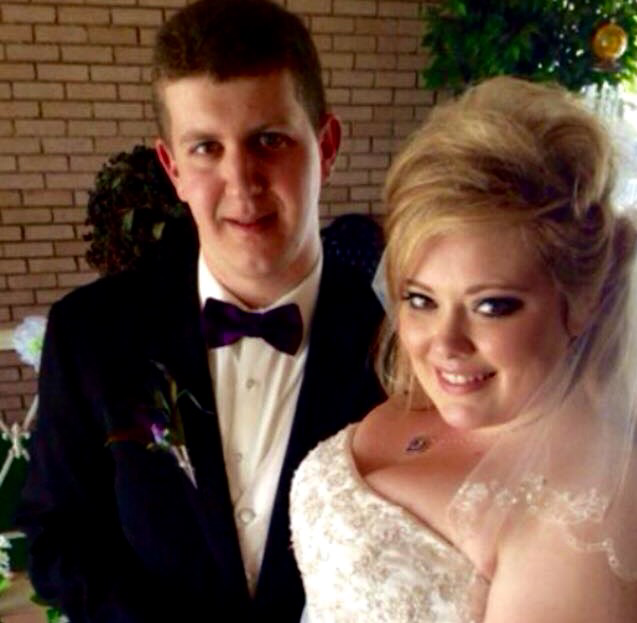 You see, we may not please all of the people all of the time but, my role is to please the couple and the parents who are effectively “footing the bill.”  While it’s true that many folks come to me telling me what they think I should do, this isn’t my first rodeo and he who pays is the boss that I will answer to. 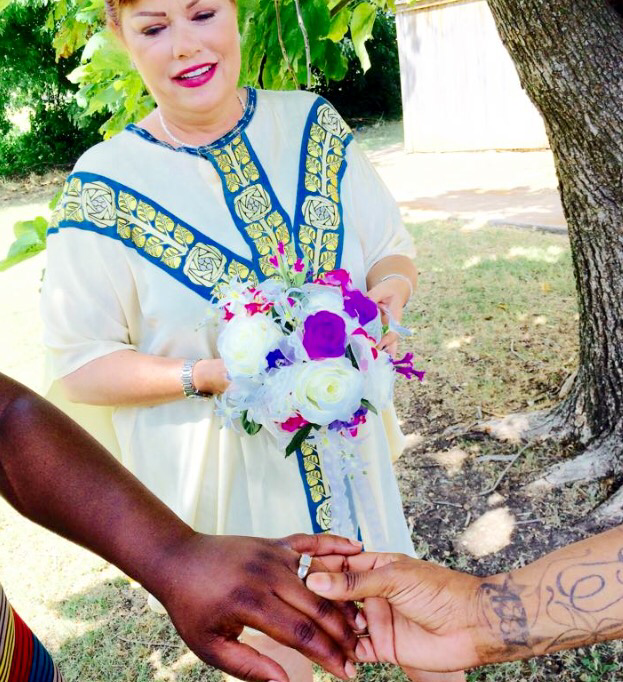 You see, without order there is chaos and, weddings are emotional enough without adding to the drama simply because someone decided to whip out a spoon and effectively “stir the chili!”  If the chili stirrer didn’t “pony up and pay for anything” they need to sit down, smile, and shut up.  I dance with the one that paid me and answer to no one else…